American Hikikomori is an independent short film about a socially awkward Japanese teenager named Isamu Fujihara, who moves from Japan to America.

From the writer/director: Oxford Dictionaries.com defines a Hikikomori as, “a person who avoids social contact.” Its origins are Japanese and it literally translates to 'staying indoors, (social) withdrawal'. Hikikomori is a unique and social taboo that only exists in Japan. However, I feel that it can be universally understood. This film is based on real experiences my wife and her friends have endured when they first came to the US for college. And other experiences I’ve had growing up.

I wanted to tell a story about someone who felt so lonely they decided to isolate themselves from everyone. And I felt like the best way to express this was through Hikikomori, a real phenomenon that’s happening in Japan.

As a filmmaker, I want to tell stories that entertain us but also challenge us to talk about issues in our global community. As an American, I want to tell stories that reflect realities of our melting pot culture. I also want American audiences to see this film in order to start conversations about how we Americans really treat and perceive foreigners and their culture. As the spouse of a first generation Japanese woman, I want to show everyone diverse aspects of her culture and share anecdotes of her experiences in assimilating to American culture. As a “person of color,” I know we, as an audience; as the ever-diversifying public, cannot rely on major television networks and movie studios to always tell culturally diverse stories with a culturally diverse cast. 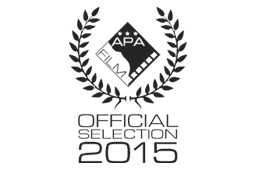 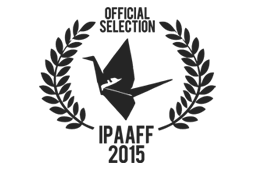 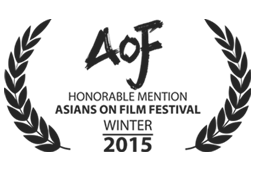 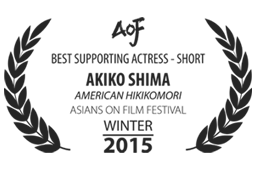 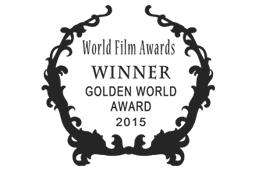 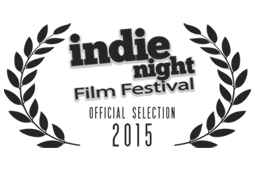 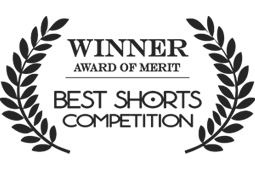 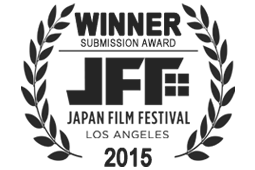 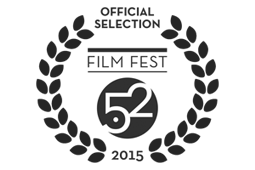 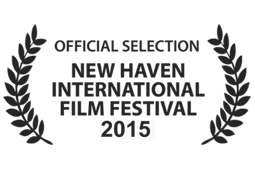 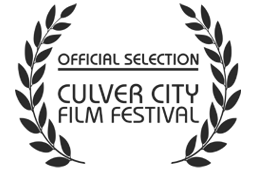 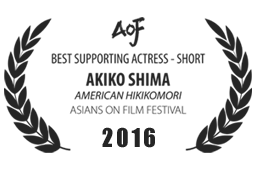 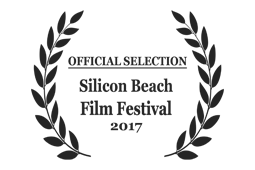 Behind the scenes and promotional material.

For me, cinema is not just entertainment but one of the ultimate forms of artistic human expression.
It’s a form of emotional communication in its purest sense.

As a filmmaker, I want to tell stories that entertain us
but also challenge us to talk about issues in our global community.

Although the script for American Hikikomori was finished in late 2012, two more years would pass before we could begin principle photography. An additional year would pass in order to complete post-production in early 2015. Independently financed and produced by working industry professionals, this film is a labor of love.
We'd like to share our story with you.

From the Indie Night Film Festival website: INDIE NIGHT aims to elevate the craft of artists while giving them an avenue where they can be recognized on a bigger platform, network and exchange info with new & established Hollywood creatives. 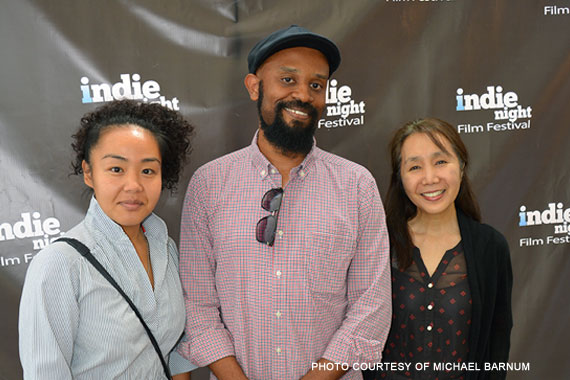 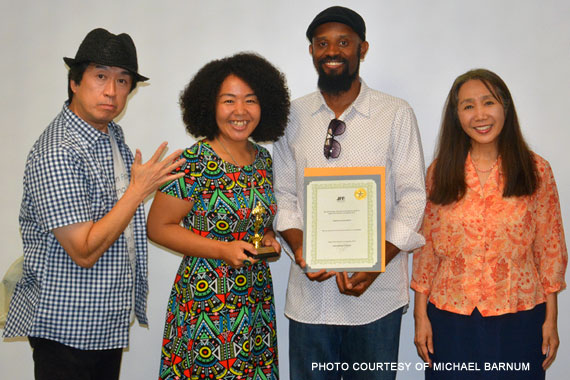 From the JFFLA website: Cinema is the bridge that connects us all! We are convinced that through this festival we can inspire open communication and the exchange of ideas between Japan and the U.S. 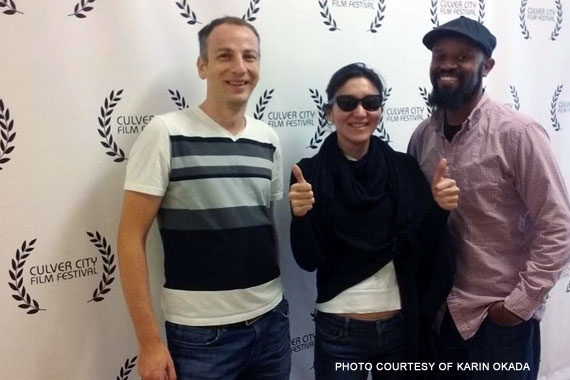 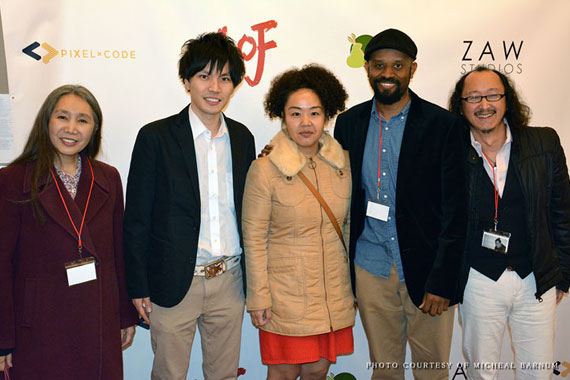 From the Asians on Film website: Asians on Film is devoted to arts & entertainment with a primary focus in providing recognition to the talent of Asian/Pacific Islanders who are minorities in the film industry either as talents, filmmakers and/or those who work in other aspects of filmmaking. 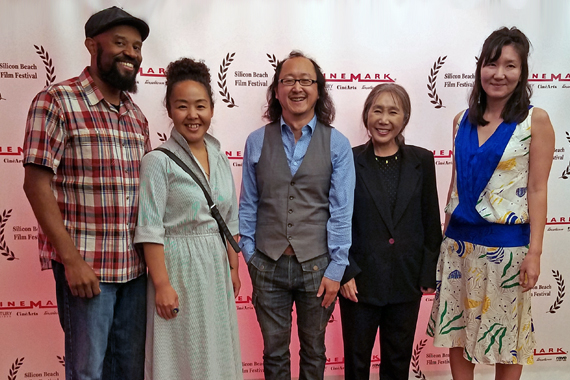